Because there is another way to learn maths

We have started working on a project with which we want to transform the teaching of mathematics in European primary schools. Added value wants to reorient the way in which this subject has traditionally been taught, away from its more theoretical and abstract approach. 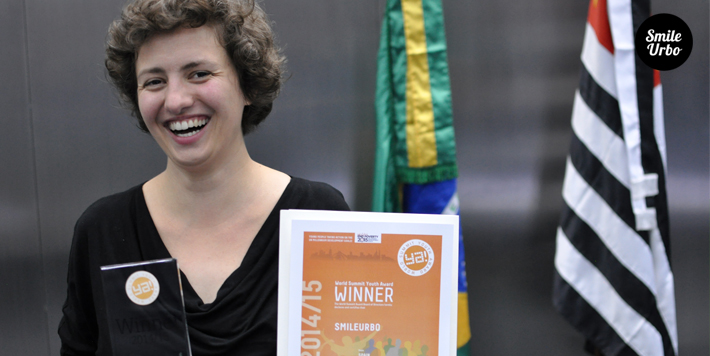 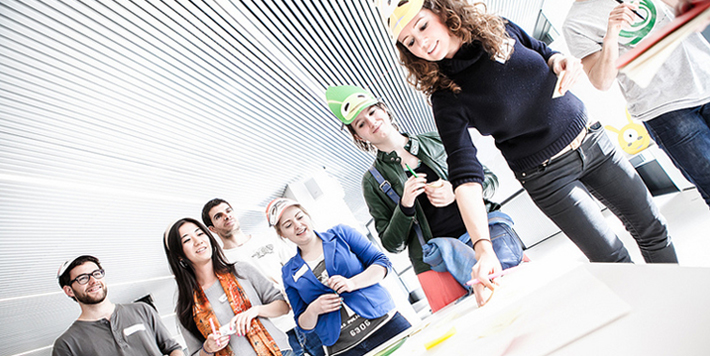 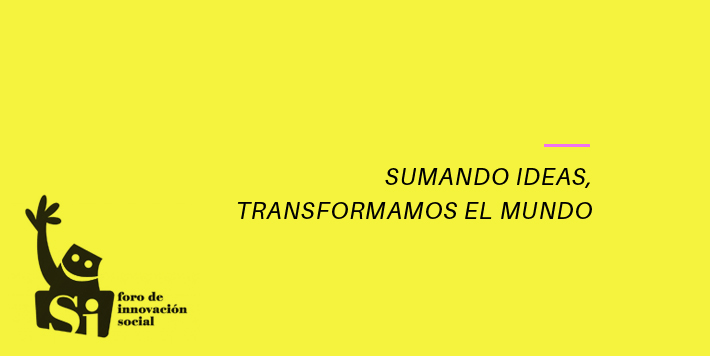